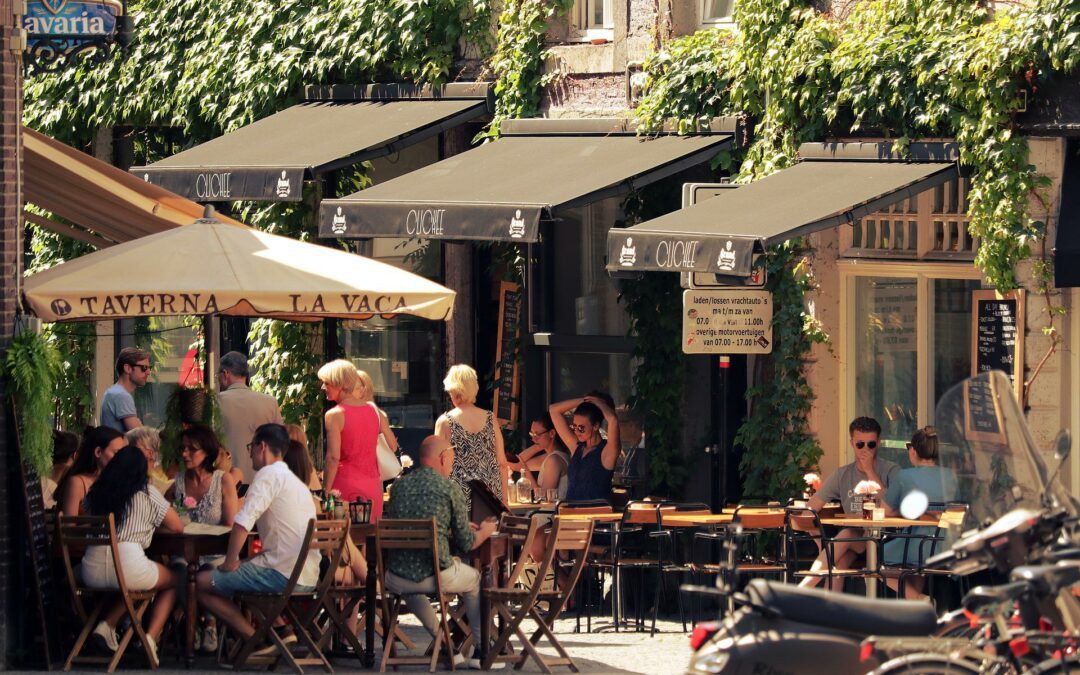 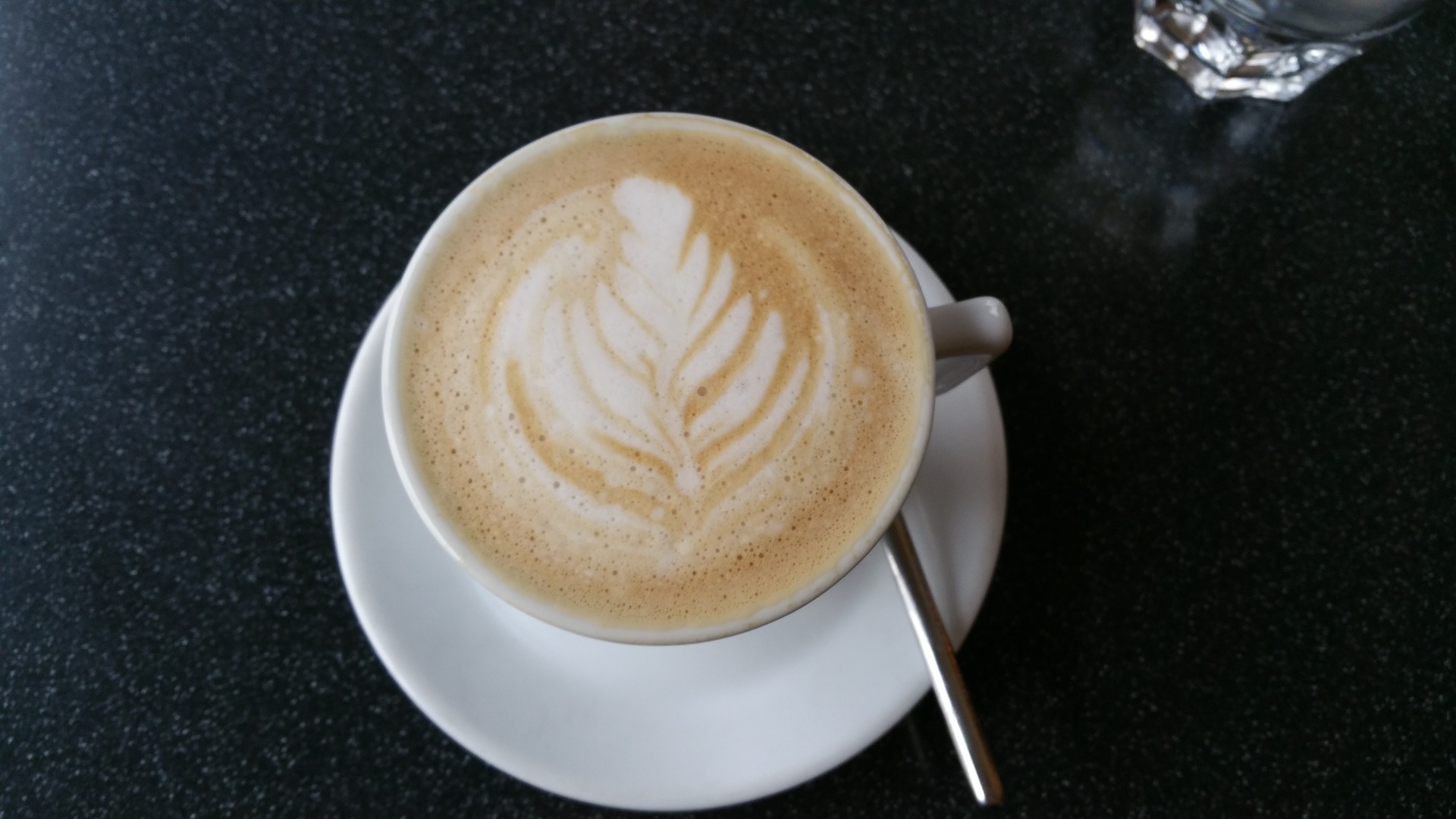 Are You In The Mood For A Creepy Real Ghost Story?

Brad was at my local coffee shop with a ghost story to tell.

When he was 10 years old, he was at a family party at my aunt’s house, just a few streets away from his own house. A few of his cousins walked back to his house with him to escape the adults and annoying little cousins.

When they turned onto Brad’s street, one of his cousins asked, “Is your dad home?”

“Oh, I thought I saw him sitting on the bench in your front yard a second ago but he’s gone now. he had dark curly hair and and big sunglasses.”

Brad’s parents were divorced, but he did see his dad from time to time, but not on that particular day.

Brad shrugged it off and they went inside the house,  raided the freezer for ice cream sandwishes and sat down to enjoy them.

“I swear I just saw that guy again on your front steps but he’s gone now!” The same cousin said.

Everyone just brushed it off enjoyed their ice cream sandwish and went upstairs to Brad’s room.

As they sat and talked, they began to hear loud, distinct footsteps walking up and down the stairs. Terrified, they scrambled to look for a place to hide — under the bed, in the closet.

It seemed like an hour of hearing those footsteps, opening and closing of doors and loud bangs like a fist smashing through the wall. Then silence.

They worked up the courage to venture back down stairs. Clutching crucifixes and wearing rosary beads around their necks, they crept slowly down the stairs into the living room. Nothing was there. There was no more noise. Nothing had been disturbed.

They threw open the front door and ran back to their  aunt’s house, not realizing they forgot to close the door behind them.

While they were walking back to the party, a crimson red truck drove by them. The driver side window was open. The man inside had dark curly hair and big sunglasses. He slowly smiled and waved at them and drove off. They ran as fast as they could to their aunt’s house.

Well, we all know the look our parents and other adults give us when they don’t believe what you’re telling them . . . It seemed Brad and his cousins had their doubts about the events of a few hours ago . . . There was something strange about that guy and the truck . . . It seemed to be moving in slow motion — almost floating . . .

A few months later, Brad’s neighbors and best friends were having a sleep over when they saw a man with dark curly hair and big sunglasses in their window on the second floor. When he heard the story he immediately told them about his experience.

Now, fifteen years later, Bad and his cousins have somewhat come to terms with their ghostly encounter and talk about it in humor. But none of them would dare bring it up with their parents for fear of what they would say.

The look their parents had on their faces that day could have scared the devil. The worry in their voices was unlike they had ever heard before. Could there be more to the story of the man with the dark curly hair and the big sun glasses? Do their parents know something the kids  don’t? I guess we’ll never know…

I hope you enjoyed this story. Thanks for stopping by!