Dolls Have Always Freaked Me Out 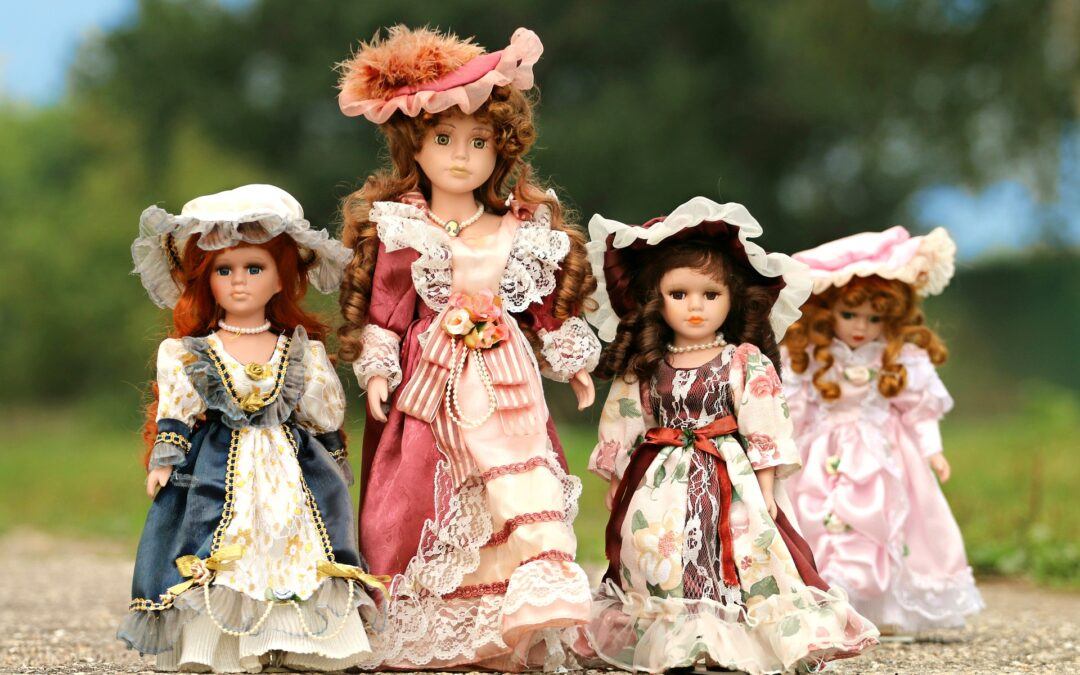 Dolls Have Been Known To House Spirits — Being Hollow

I’ve had my own paranormal experiences with dolls . . . So, I do have a reason they creep me out! But today, I’d like to tell you a story about a woman who acquired a set of vintage dolls and the strange events that followed.

Rachael has repaired and collected dolls for most of her life. She’s given them away and also sold some. She believes the dolls need a home and a child to love them. That’s sweet . . . but sometimes these dolls can be the cause of nightmares or worse . . .

The package of vintage dolls arrived and Rachael had them displayed on her dining room table. They all seemed to be in good condition. The seller did take very good care of them which pleased Rachael considerably. She left the dolls on the table, went into the living room to watch some television before going to bed.

Rachael decided to watch a video she recently purchased. She set it in the DVD player . . . waited . . . waited . . . Fiddled with it a bit and started watching her movie. She then heard a loud crash!! It seemed to come from the kitchen. Rachael stopped the video and went to inspect. Nothing was out of place. She looked around the house . . . nothing . . . Went outside . . . nothing. When she walked through the dining room she saw two children playing with the dolls.

“What are you doing here? How did you get into my house?” Rachael demanded in not a very polite tone.

The two children faded and were gone.

Rachael stood there for the longest time dumbfounded by what she just experienced. She decided to put the kettle on and have a cup of tea to calm her nerves.

Her mind was racing — were these dolls actually haunted . . . were these children the previous owners . . . did their spirits fade back into the dolls where they possibly lived . . . This was all new to Rachael. She tried to have an open mind about the paranormal, but deep down thought it was a bunch of nonsense.

Rachael brought her tea into the living room to enjoy while watching he movie she started before the crash and the “ghostly apparitions” . . . As she was getting settled in her favorite chair, she saw a man dressed in a uniform of some sort standing in front of the television, staring at her. Rachael immediately demanded that the man get out of her house! He did vanish into a vapor or mist.

Rachael decided she had had enough, checked all the doors and windows to make sure they were closed and locked and went up to bed. She didn’t know how well she was going to sleep, but it was better than being downstairs . . .

Surprisingly Rachael did fall asleep quite quickly only to be awakened at 3 AM by the sound of children laughing and running.

Normally the sound of children laughing made Rachael smile . . . but not at 3 AM. When she finally managed to get out of bed and investigate . . . the dolls she unboxed and set on her dining room table earlier were now in the upstairs hallway and some on the stairs . . . How did they get there? Was someone in the house? Was she losing her mind? Was she dreaming?

No, she wasn’t dreaming, losing her mind — No one was in the house . . . except the dolls she unboxed earlier along with the haunted elements housed neatly within those hollow vessels . . .

Day or night, these dolls were running amuck . . . Evidently Rachael was possessed as well by one of the spirits within a doll — a spirit who wanted to live.

Fortunately for Rachael, she had a friend who checked in on her regularly and noticed she wasn’t behaving as herself. She called in a psychic friend who immediately assessed the situation and took measures to get the spirit out of Rachael. It wasn’t an easy process . . . Eventually, the spirit left and Rachael slowly returned to “normal” . . . except she decided she no longer wanted to repair or have dolls in her house.

Thanks for stopping by! I hope you enjoyed Rachael’s story . . . Please share one of your own with me. 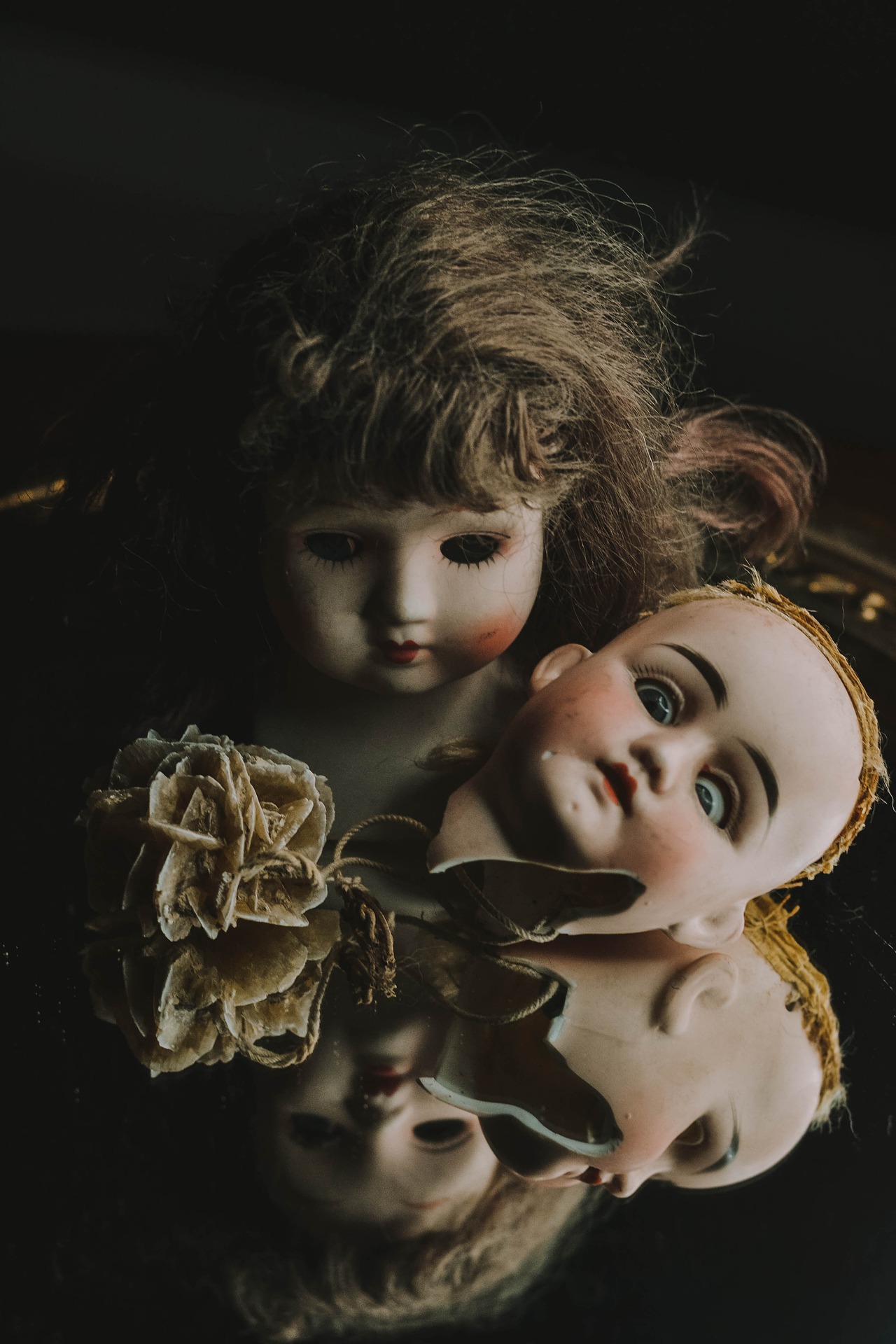