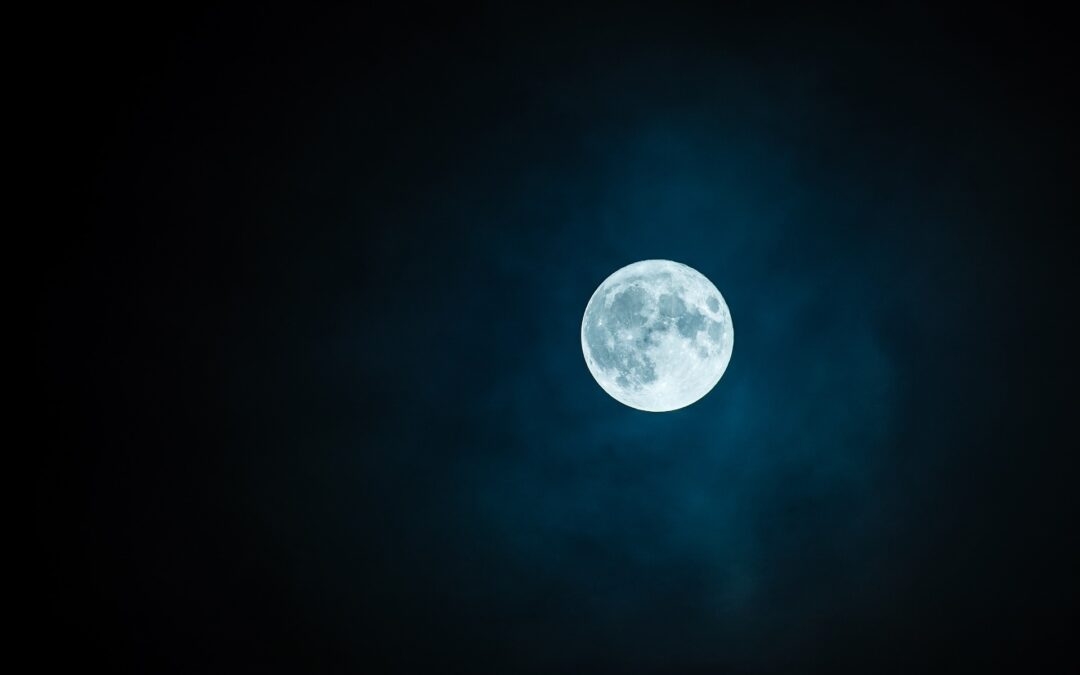 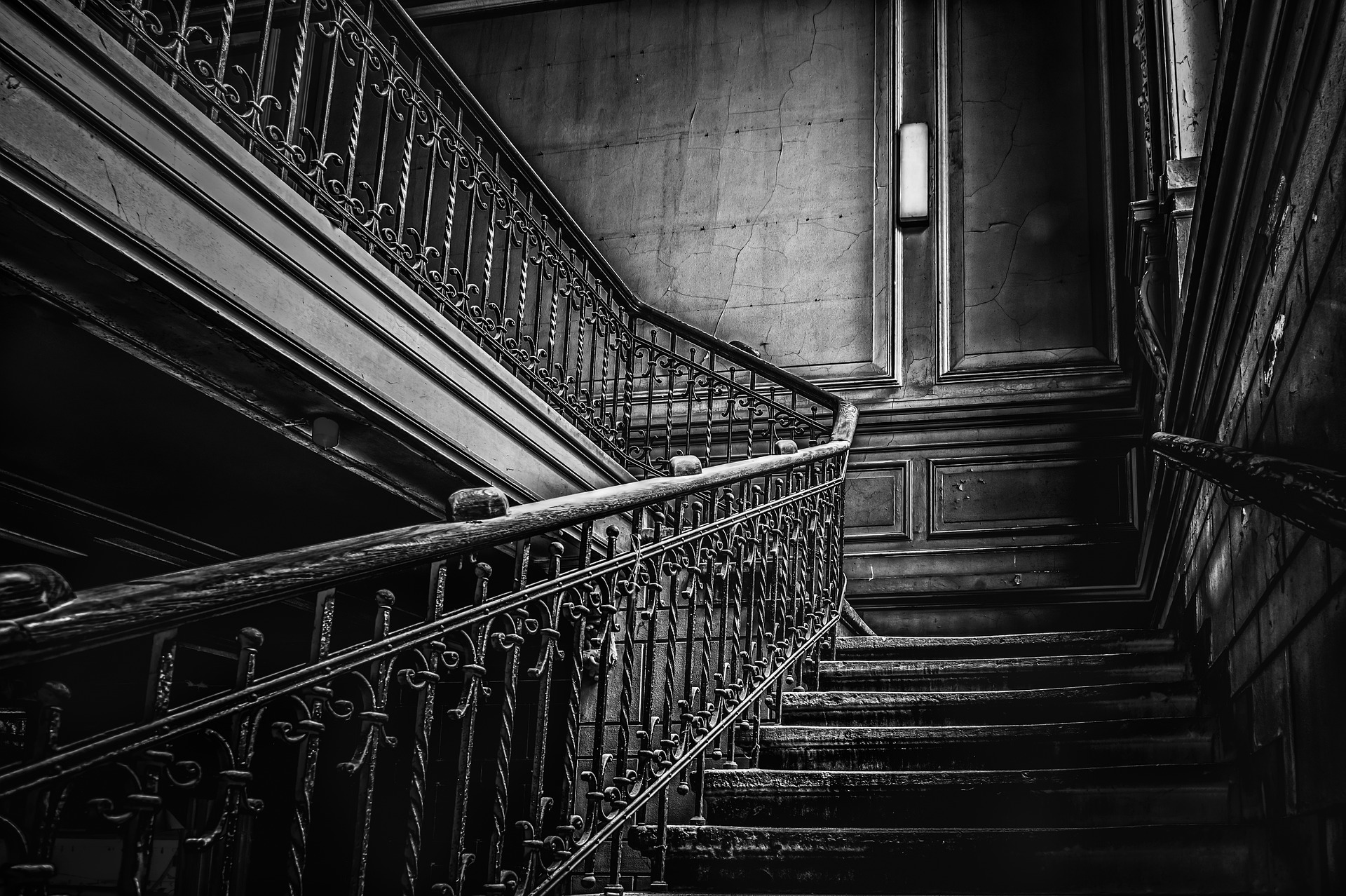 When Carla was in her early teens, she had a strange experience she would never forget. The only explanation she has is that it was paranormal.

As usual, when Carla returned home from school, she went up to her room to check her phone — social media and texting her friends.

She was cleaning her closet, a chore her mother had wanted her to do for ages. She felt this weird presence — as though she wasn’t alone in her room, or even the house. You know that feeling when you’re being watched . . .

Carla turned around and found one of her collectable music boxes floating in the air. She was just watching it gently floating in the air, when suddenly it smashed into the wall, Shocked and heartbroken, she ran to pick up the pieces . . . but she was afraid to touch them. She ran screaming from her room down the stairs and into the kitchen..

A Couple Of Months Went By Without Any Incidents

Then, every night from around 11 PM  to 3 AM, Carla would hear weird noises. . . Footsteps going up and down the stairs, heavy breathing outside her bedroom door, even the door knob rattling as though someone was deciding whether to come in or not . . .

Carla started recording these strange sounds on her cell phone. When she played it back, she could hear voices telling her to get out of the house.

Clara confided in her best friend about these strange paranormal events. Surprisingly, her friend agreed to go home with her one day after school and help her get to the bottom of the situation.

They made a snack in the kitchen and sat in there for awhile eating before venturing upstairs into Carla’s bedroom.

Up in Carla’s room, the girls heard the front down downstairs open and walk up the stairs. They were heavy footsteps , , , slow, steady and menancing footsteps . . . The footsteps reached Carla’s bedroom door . . . They heard heavy breathing just outside the door . . . she door knob rattled, slowly at first and then more violently.

Carla doesn’t know how they built up the courage to open the bedroom door and run down the stairs . . . Their intention was to run out of the house, but they couldn’t get the front door opened . . . So they ran to the kitchen to try the back door . . . They were trapped!

Eventually, the door opened . . . The girls ran out to safety . . . She stayed at her friend’s house never wanting to go back into that house again. Her parents did move out of that haunted house . . . 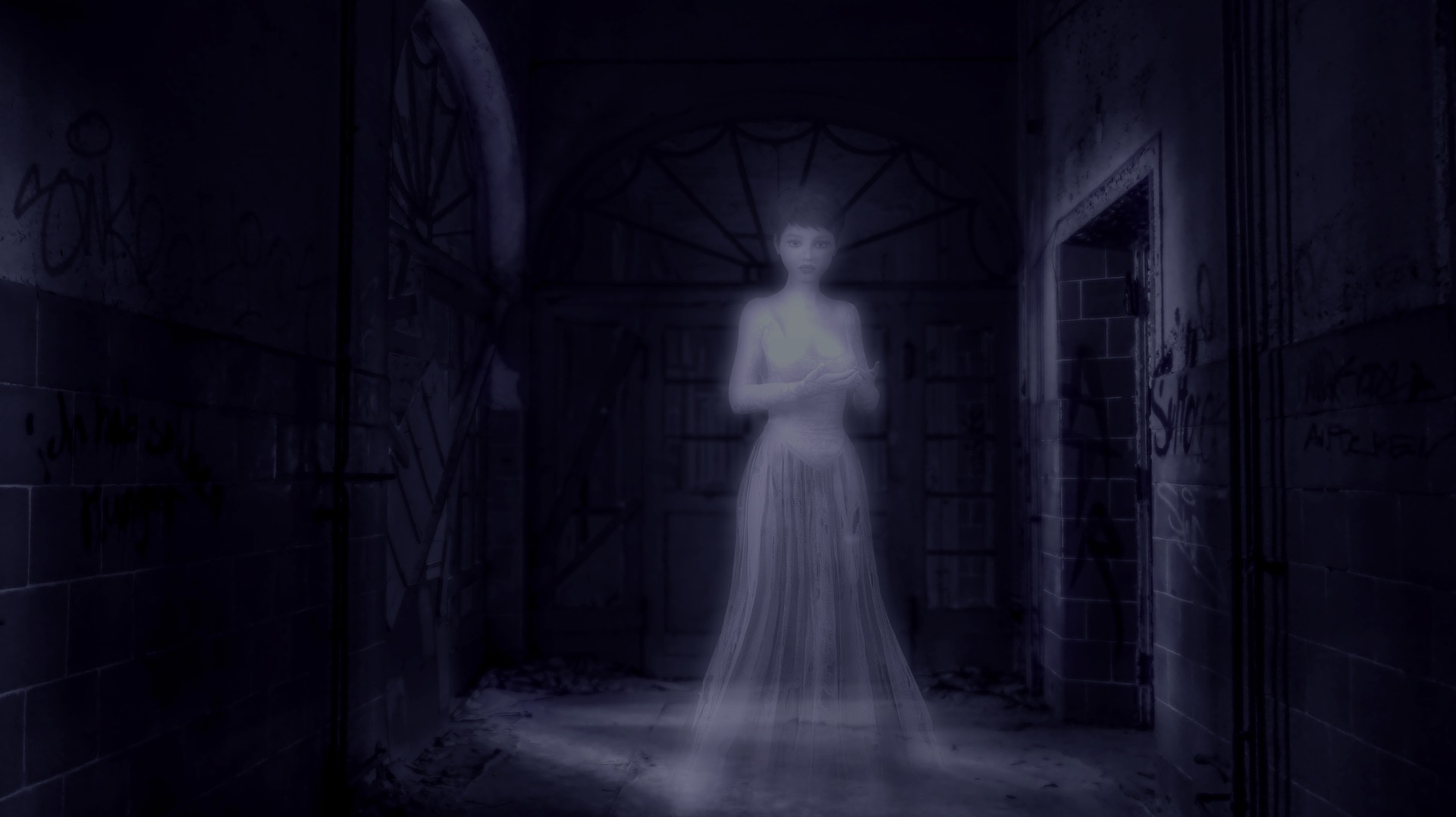 I hope you enjoyed Carla’s real ghost story . . . I wonder if this whole terrifying experience could have been avoided had she confided in her parents . . .

There are some people who absolutely don’t want to hear anything about the paranormal . . . and others who are open to it . . . We’ve all heard stories where the “ghosts” want the new residents out of their house. This seems to be a common theme. The experiences may vary depending upon how insistent the “ghosts” are in scaring the living out of their home.

It’s not easy moving — and the expense . . . We do have a tendency of wanting to fight for our home — blessing it and making it a safe haven for ourselves and our family and friends . . . but there are times, unfortunately when it is smart to cut and run . . .